In 2015 I decided to purchase the IPhone 6+ and after 3 returns (All of these phones for some reason had problems with their touch screens.) I reverted back down to another previous IPhone which I owned. Which in turn the screen yet again started to freeze? Makes me think there’s something in an update? Or is it just me?

All these phones often became unresponsive or went berserk, bringing up apps and opening up a well-known auction site, very nearly bidding on unwanted items or just sending random texts to people in my contacts list. After being with Apple since the iPhone 3g, I’ve chosen to completely change my way of thinking. I have always loved the IPhone and I think I always will but 4 phones in a year, all becoming unresponsive? Each phone was kept very carefully in a case and always had a screen protector fitted. I needed a phone that worked.

There are certain features I like within a phone. One of them is the very cool Wi-Fi Calling, as here inside the studio any phone network signal is pretty non-existent. As a web designer I’ve spent many an hour in this studio sat/standing in front of my desk and haven’t had a chance to venture outside to get signal. Wi-Fi calling allows you to use your Wi-Fi rather than mobile network.

After quite a bit of research I decided to go for the EE harrier mini, main reason was because of its price. I got one brand new for under £99.

When it arrived, straight out of the box I could see it was very different to what I was used to. The change from IOS to Android was massive for me. Even before the screen was turned on and micro sim card adapter added the phone felt actually quite light and pleasant to hold.

I turned on the Harrier Mini and I then performed quite a few updates and off we go. …. Wait…what?? I only have 2GB of free storage space left?? This I disliked! I knew from its specs it only had 8GB internal storage but for the OS to take up so much space before I’ve even used it was not a great start. I inserted a 32GB SD card and managed to copy some downloaded apps on to it which helped free up some space. I guess I just have to be careful to not download too many apps. But for the amount I paid it’s a pretty great phone! Actually it’s pretty amazing what it can do. 4G data speeds, Wi-Fi Calling, 8MP rear camera, 2MP front camera, HD 720p screen and a fairly decent battery life.

I remember the days of my first mobile phone, the Nokia 5110, I remember I customised it with a glow in the dark front cover! I’m not really old enough to have anything before that.

Now I’m not comparing the Harrier Mini to the Nokia 5110 but the Harrier simply isn’t an iPhone. I know… I know… admittedly the cost of an IPhone 7 if I were to buy one sim free is a lot dearer. Prices vary but some say you could buy 8 Harrier Minis!

All I really need my phone for is to make and receive calls, play a few games and take some photos every so often! If it can do this then I’m happy.

Storage 2/5 as only 2GB free when first unboxed but does have micro SD card slot.

It would be great to discuss anything raised above… 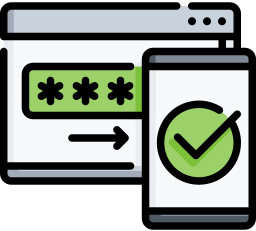 A few simple ways to help protect your website

There are a many ways that you can protect your WordPress website which are fairly easy to setup. Below is... read more 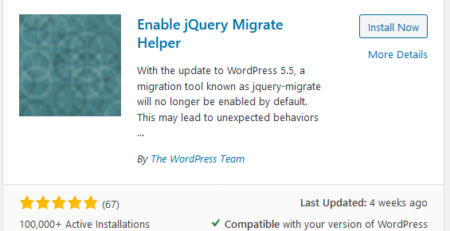 Updating to WordPress 5.5 and JQuery issues

This is how we temporarily fixed the few minor issues we were experincing after updating to WordPress 5.5 on some... read more 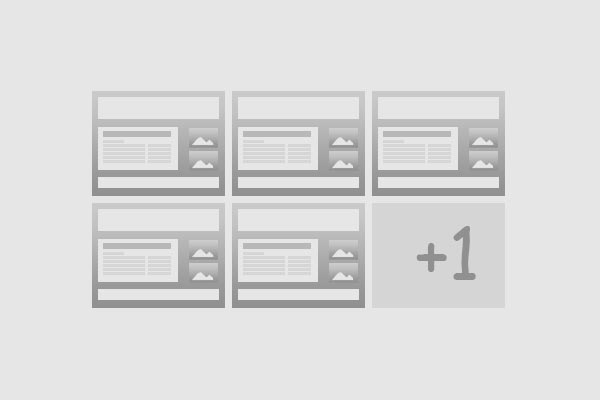 It's easy to get wrapped up in what keeps the search engines happy when designing a website, to the point... read more 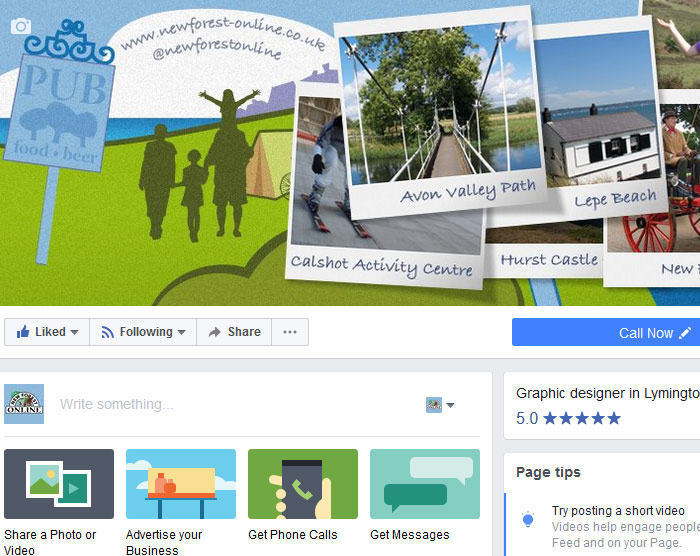 New Forest Online has undergone a number of changes over the past few years - not the least of which... read more 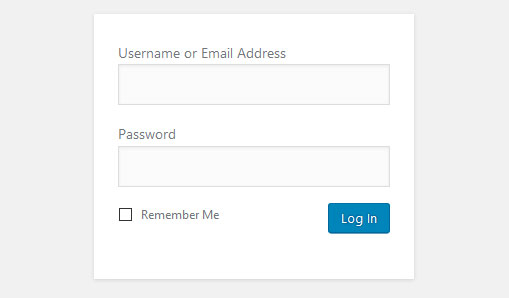 Do you need CMS for your business?

Mobile Friendly New Forest Online has undergone a number of changes over the past year - not the least of which... read more 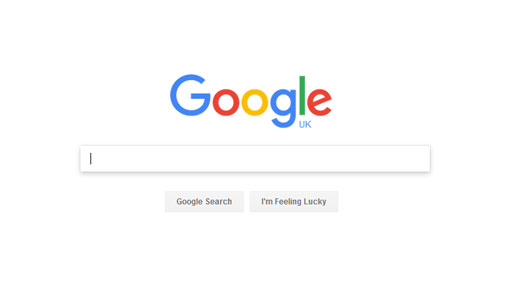 Google Friendly Few people can argue that Google has become the default search engine for the internet. In fact, such is... read more 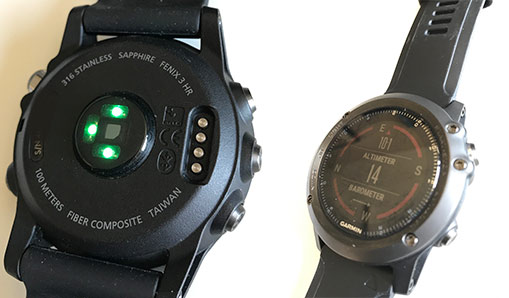 Searching around for the best sports watch was pretty fun I have to say. I settled with the Garmin Fenix... read more

Your local, friendly and experienced website designers in Lymington.

New Forest Online are your local, friendly and experienced website designers in Lymington. Whether you are a small start-up business... read more 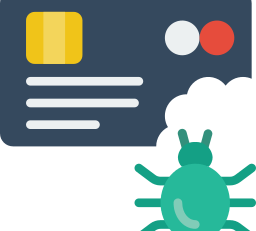 Be wary of phishing scams

Do not click on any links within suspicious looking E-mails which ask you to verify your details! Scammers and spambots... read more

We use cookies on our website to give you the most relevant experience by remembering your preferences and repeat visits. By clicking “Accept All”, you consent to the use of ALL the cookies. However, you may visit "Cookie Settings" to provide a controlled consent. Read More
Cookie Settings Reject All Accept All
Manage consent

This website uses cookies to improve your experience while you navigate through the website. Out of these, the cookies that are categorized as necessary are stored on your browser as they are essential for the working of basic functionalities of the website. We also use third-party cookies that help us analyze and understand how you use this website. These cookies will be stored in your browser only with your consent. You also have the option to opt-out of these cookies. But opting out of some of these cookies may affect your browsing experience.
Necessary Always Enabled
Necessary cookies are absolutely essential for the website to function properly. These cookies ensure basic functionalities and security features of the website, anonymously.
Analytics
Analytical cookies are used to understand how visitors interact with the website. These cookies help provide information on metrics the number of visitors, bounce rate, traffic source, etc.
Advertisement
Advertisement cookies are used to provide visitors with relevant ads and marketing campaigns. These cookies track visitors across websites and collect information to provide customized ads.
Functional
Functional cookies help to perform certain functionalities like sharing the content of the website on social media platforms, collect feedbacks, and other third-party features.
Save & Accept